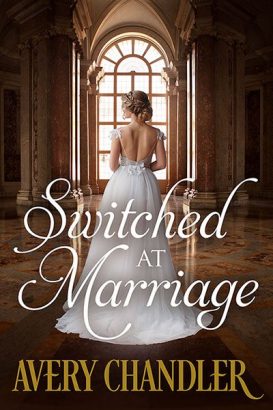 After his bride ran away only weeks before the royal wedding, the last thing Prince Amadio wants is to be humiliated by the media. But when American jewelry designer Genna Hamilton arrives with a diamond necklace for the bride, Amadio is stunned by her close resemblance to the princess. He offers her an ultimatum—pretend to be his stand-in bride for seven days and he’ll pay her handsomely.

Genna never imagined being thrown into the world of Lohenberg royalty, especially with the violent uprisings within the tiny country. But as she spends time with the gorgeous prince, she starts to melt his frigid demeanor…and wonders if a real royal marriage could be in her future?